The mission of the Our Patriots committee is to raise the visibility of our Patriot ancestors, create awareness of who they were, enthusiasm for what they accomplished in the founding of our country,

and to spark interest in preserving their history and promoting their legacy of service through active association with the Daughters of the American Revolution.

Revolutionary War patriots include signers of the Declaration of Independence, members of local and state militias, members of the Continental Army or Continental Navy, men and women who rendered other types of aid to the cause of independence, and those taking oaths of loyalty. Other included patriots are foreign soldiers who served the cause of American independence and Spanish soldiers serving in the presidios at Santa Fe, El Paso, and New Orleans. With a few exceptions, military service began with the Battle of Lexington (April 19, 1775) and ended when the British evacuated New York (November 26, 1783). Patriots may have also provided civil service, conducting public business in the newly formed American states.

Members of the Zebulon Pike Chapter descend from over 300 Patriots! Maybe your ancestor is in this list. For a complete list of Patriots, go to www.DAR.org and select Genealogy.

Zebulon Pike Chapter, NSDAR. The content contained herein does not necessarily represent the position of the NSDAR. Hyperlinks to other sites are not the responsibility of the NSDAR, the state organizations, or individual DAR chapters. Please contact webmaster for site issues. Last updated May 4, 2022. 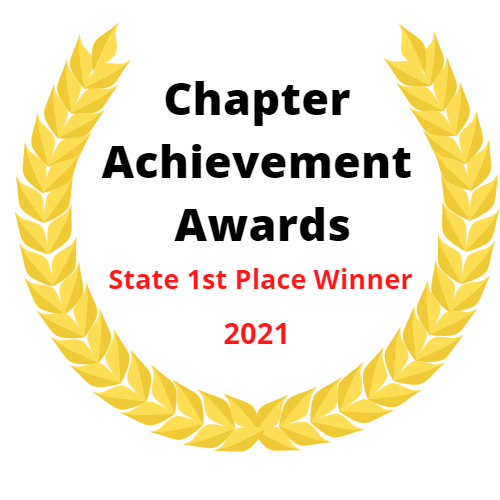 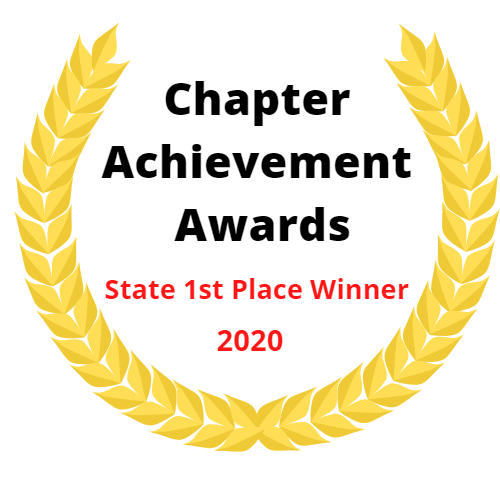 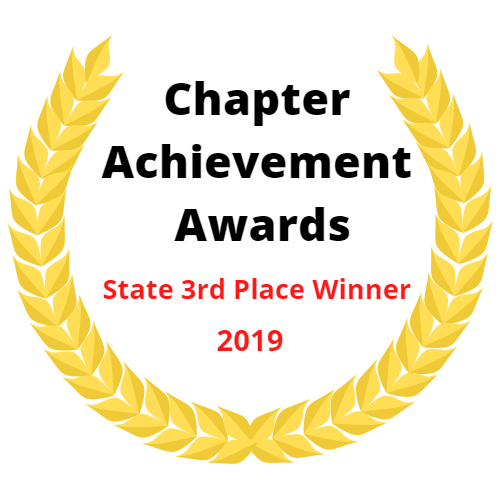 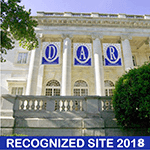